Promoting and encouraging participation, good sportsmanship and enjoyment through cricket in the local community.

Sadly today's All Stars session and match against Swindon NALGO have been cancelled due to the inclement weather.

END_OF_DOCUMENT_TOKEN_TO_BE_REPLACED

All Stars is here!

All Stars starts at the Glasshouse this Saturday!  We have forty boys and girls coming along to enjoy what can only be described as the beautiful game.  The Glasshouse is looking the best it has...

END_OF_DOCUMENT_TOKEN_TO_BE_REPLACED

The 200 Club is a regular monthly fundraiser for The Bears. The cost is only £2 per entry per month and subscribers can acquire as many entries as they wish. A draw is undertaken monthly with the...

The Sunday Bears were away at the picturesque Winsley. Start was delayed by an hour and a half due...

END_OF_DOCUMENT_TOKEN_TO_BE_REPLACED

The Sunday XI were spoilt this weekend. An away fixture on a beautiful WEPL Wiltshire ground, two...

END_OF_DOCUMENT_TOKEN_TO_BE_REPLACED

On a day typical of early season cricket the Bears travelled along the M4 to face up against...

END_OF_DOCUMENT_TOKEN_TO_BE_REPLACED

This was Bear Flat’s Sunday teams first game of the new season following the club’s decision to...

END_OF_DOCUMENT_TOKEN_TO_BE_REPLACED

The sun was shining and the setting of the now fully redeveloped Glasshouse could not have looked...

END_OF_DOCUMENT_TOKEN_TO_BE_REPLACED

And so to week two of the Bears’ pre-season preparations. One week on from the rain abandoned game...

END_OF_DOCUMENT_TOKEN_TO_BE_REPLACED

On this cold wet Saturday in early April, a hitherto unseen event occurred in Odd Down, Bath. A group of eleven Bears...

Established in 1982, the Club played friendly matches during that first season and having joined the North Somerset Cricket League in the autumn of 1982 the Club first played league matches in 1983.

Bear Flat CC also known as “The Bears” are a Bath-based cricket club which plays:

Since 2012 the Club has played its home matches at The Glasshouse and since the Bath Recreation charity obtained a long lease of the ground much effort has been expended producing what is now one of the best playing surfaces in the west country.

As a nomadic club with a local pub, The Devonshire Arms, as its base, The Bears have been extremely successful, and in 2017 were Wiltshire League Division 1 Champions.

The Club has a clear vision of who we are, what we want to achieve, and how we aim to get there. See our Mission Statement for further detail.

We would love to hear from you – if you have any questions, suggestions for improvement of this website, ideas for a social event, please get in touch by emailing comms@bearflatcc.org.uk. Thank you!

Supported by the England and Somerset Cricket Boards, the All Stars cricket programme at The Glasshouse, Combe Down, Bath, will return for 2021.  The programme will be managed by the Lead Activator and local sports coach, Andy Ebdon, supported by professional sports coach Activator Mark Gunning

Chairman John Carter will be on hand with the ever popular coffee machine, and the Activators will be supported by members of the club both on and off the pitch.  Registration in the programme is open at the end of February …Pre-register here: Bear Flat CC All Stars registration, and check out our blog post, All Stars and Bear Cubs. 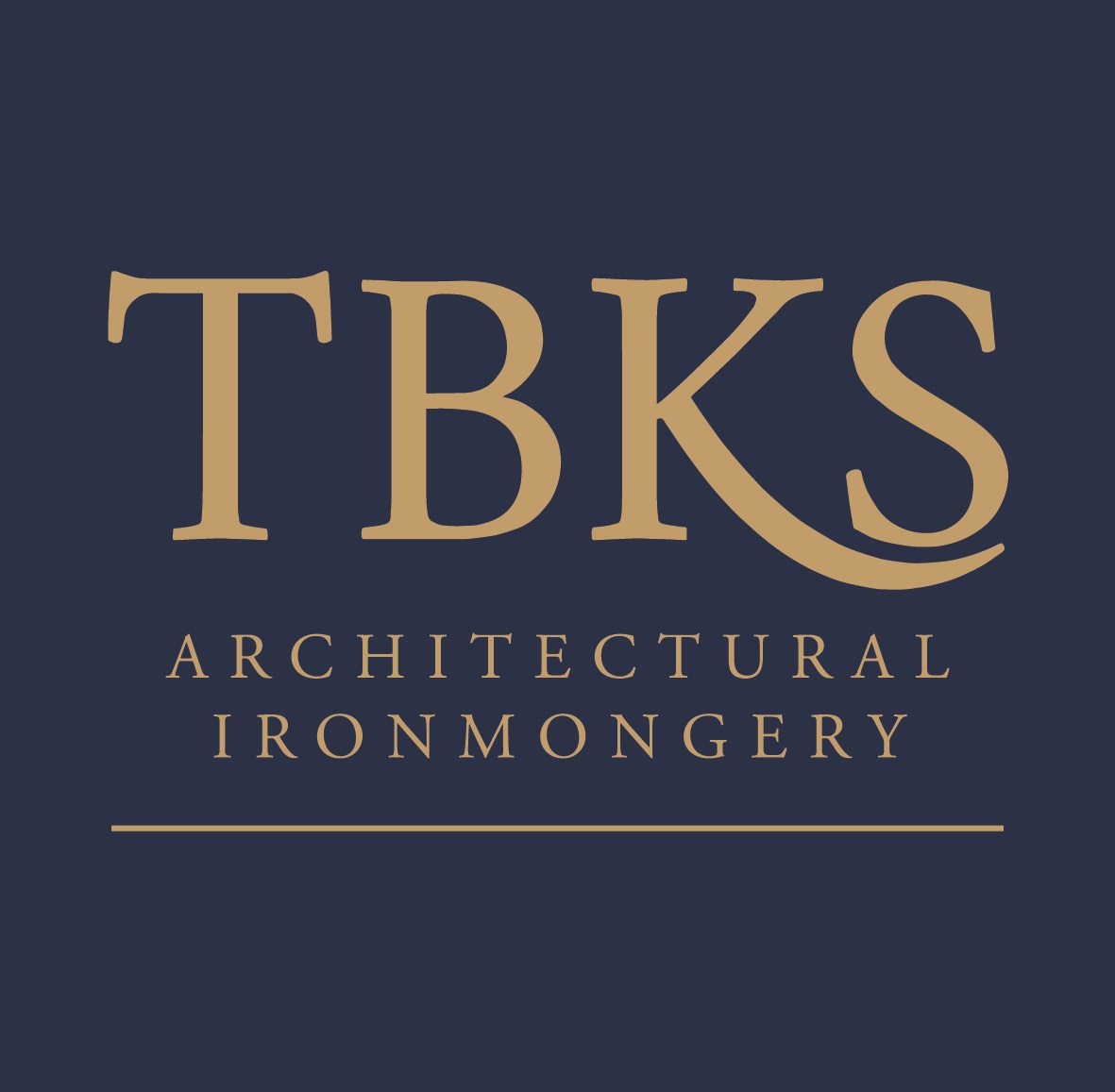